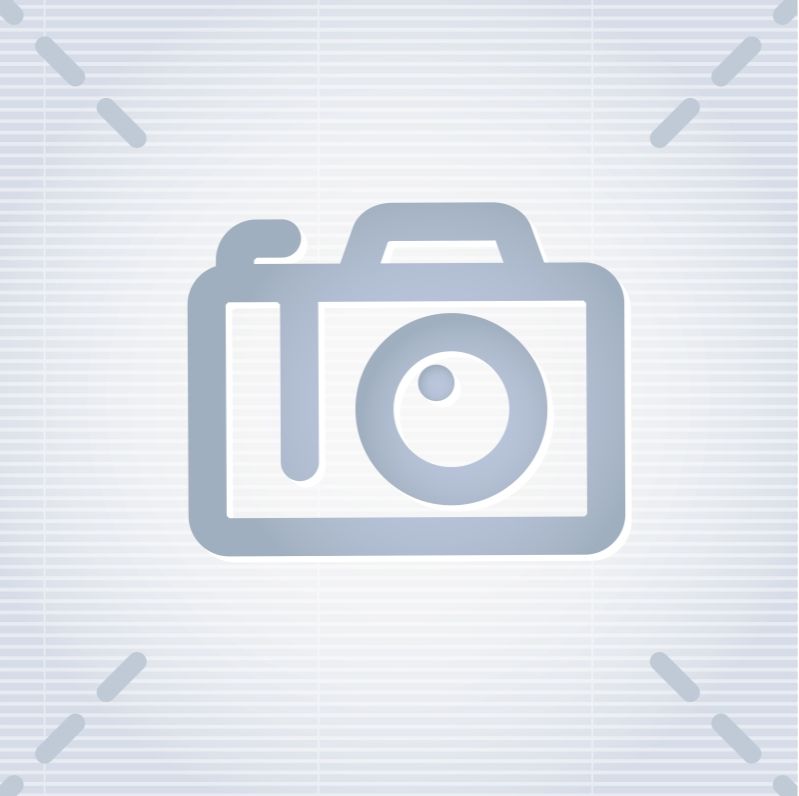 The agreement was signed by Alexey Chekunov, Minister of the Russian Federation for the Development of the Russian Far East and Arctic, Aysen Nikolaev, head of the Republic of Sakha (Yakutia), and Alexey Likhachev, General Director of ROSATOM.

Under the agreement, the parties will consider employing the so-called concession model (supported by JSC VEB Infrastructure, a subsidiary of VEB.RF, one of Russia’s largest investment companies) to build a small modular reactor nuclear power plant (SMR NPP) with the RITM-200N reactor in Yakutia. The construction of an SMR NPP allows to overcome the main infrastructural constraints of promising commercial projects in the North-Yakutian Arctic area by ensuring uninterrupted power supply and fixed prices for electrical energy. The SMR NPP minimum power output is set at 55 MWe, while the lifetime of non-replaceable equipment can reach 60 years.
According to the document, the parties also agree to work out a joint plan of a comprehensive social and economic development of Arctic territories in the Republic of Sakha (Yakutia): modernize the energy infrastructure, supply energy to the greatest possible number of consumers, and improve the transport and social infrastructure of the Ust-Yansky Region.
The construction project will employ the Far Eastern Concession mechanism. “Concession is the best choice for the soonest possible implementation of the SMR NPP construction project since the creation of a reliable and environmentally safe energy source in Yakutia is extremely important for the social and economic development of the region; additionally, it will help to attract new investors in the region and improve living standards of local residents”, Alexey Chekunkov noted.
Aysen Nikolaev, Head of the Republic of Sakha (Yakutia), stressed that the projects of ROSATOM are highly important for the social and economic development of the Republic’s North-East and the Arctic. “It is not just the mere replacement of outdated coal and diesel energy sources with advanced and safe technologies. We believe that this project will become the foundation for positive changes in the Ust-Yansky Region, and the Yakutian Arctic in general. The SMR NPP will breathe new life into all local projects, in particular tin, gold and silver projects, and in general, it will turn the region into a highly developed territory comfortable for people to work and live there”, Aysen Nikolaev said.
“Signing new agreements and documents became a good tradition for the Eastern Economic Forum. Since 2018, we have been implementing the project of a small NPP construction in the Russian Arctic on a fast-track basis. It is considered the new standard of an environmentally clean and reliable source of energy that will benefit the region and its citizens”, Alexey Likhachev noted.
Back at the Eastern Economic Forum 2018, Rosatom and the Government of the Republic of Sakha (Yakutia) had signed an agreement on interaction and cooperation for the SMR NPP construction. In 2019, at the Eastern Economic Forum the parties signed a new agreement that described cooperation in more details. Currently, within the SMR NPP construction project, the parties are finishing the preparation of the environmental review, having already completed site surveys and held public hearings.