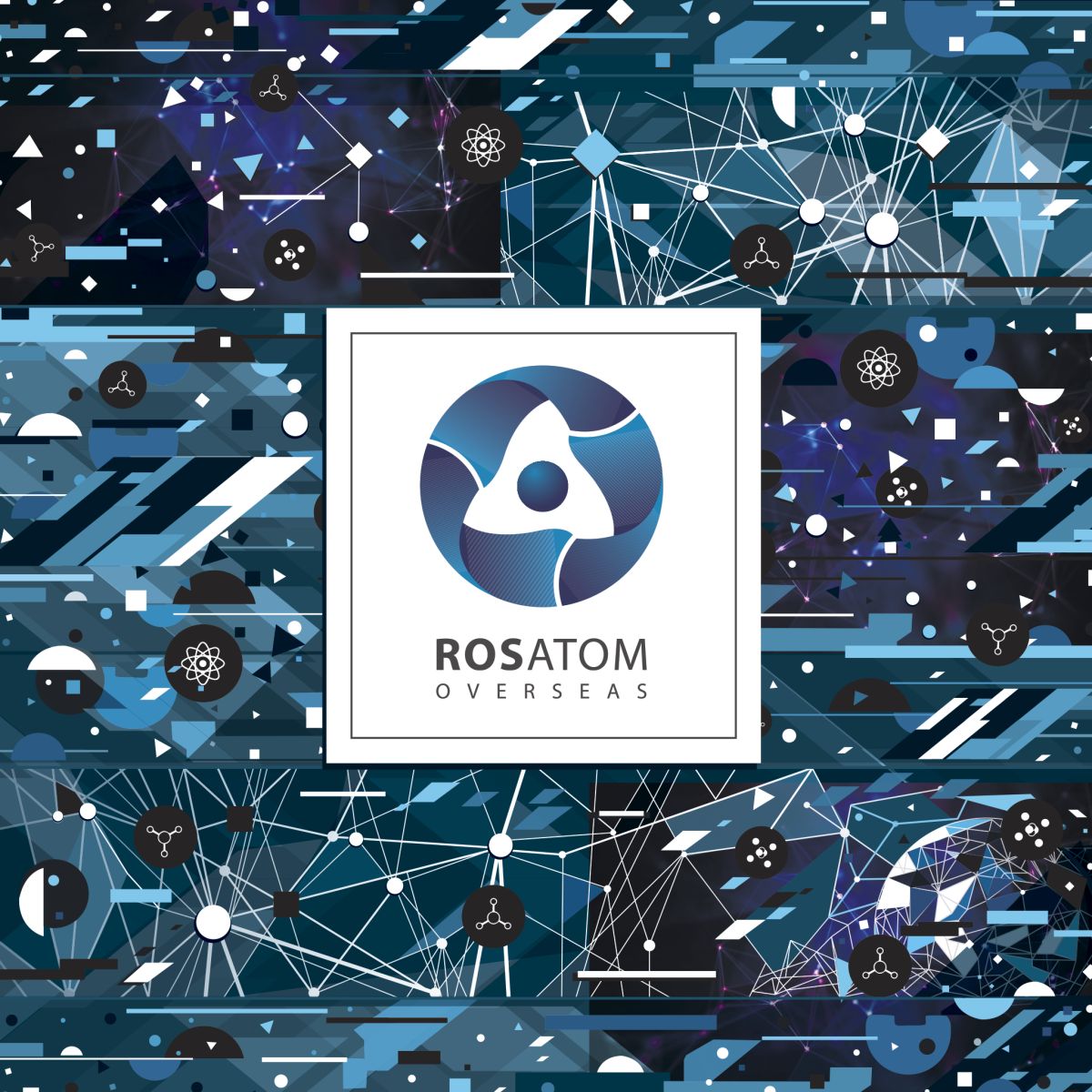 The Russian nuclear regulator, the Federal Service for Environmental, Technological and Nuclear Supervision (Rostekhnadzor), has granted a license to Rusatom Overseas JSC allowing the company to build nuclear installations at nuclear power plants. The license was obtained within the framework of the land-based small modular reactor plant (SMR NPP) construction project with a RITM-200N reactor to be implemented in Yakutia, Russia.
‘We have reached another milestone within our work on the SMR project in Yakutia by receiving the Rostekhnadzor license. It is an important step on our way to successful implementation of this the project which completion is scheduled for 2028,’ said Oleg Sirazetdinov, Vice President of Rusatom Overseas JSC.
The SMR project in Yakutia is based on ROSATOM referenced technology with RITM-200 reactors whose design has incorporated many years of experience of operating small reactors at the Russian nuclear icebreaker fleet. For now, six RITM-200 reactors are installed at state-of-the-art icebreakers Arktika, Sibir, and Ural. Two reactors of Arktika icebreaker successfully passed dockside and sea trials. On 21 October 2020, Arktika icebreaker went into service. Another four RITM-200 reactors will be installed at the icebreakers that are currently under construction.
On December 23, 2020, ROSATOM and the Government of Sakha Republic (Yakutia) signed an agreement on FOAK SMR NPP construction in North-East of Russia. Under the agreement the Republic of Yakutia confirms the off-take of up to 50 MW of SMR electricity and also confirms its readiness to assist in SMR NPP siting.
For now, most of the engineering surveying on site has been completed with Environmental Impact Assessment and site license justification materials developed. On June 22, 2021, public hearings were held in Yakutia. The SMR NPP construction is due to begin in 2024.