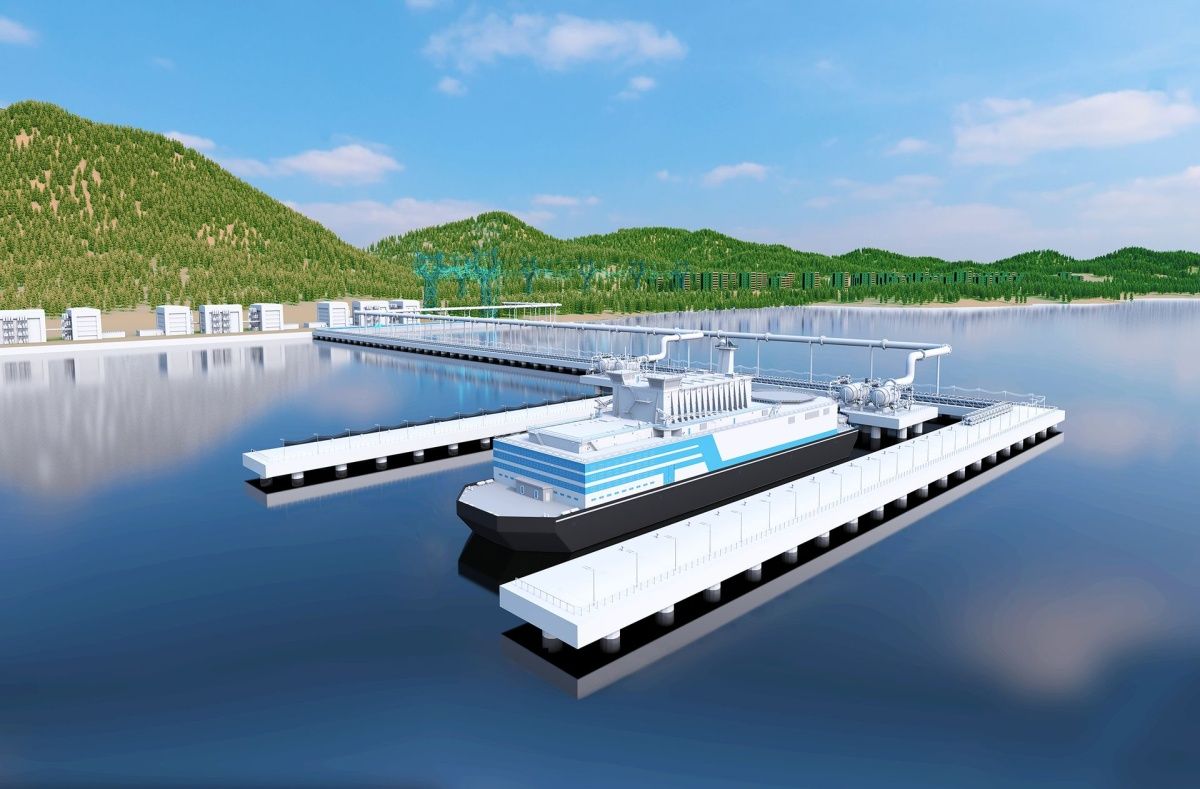 They will supply power to the Baimsky Mining and Processing Plant in Chukotka in Russia’s Far East. Rosatom will build four power units for the enterprise with three main and one standby, which will be used during the repair of one of the main ones.

The project of the upgraded floating power unit includes two RITM-200S reactor units with a nominal thermal power of 198 MW each. Compared to the existing Akademik Lomonosov floating nuclear power plant, the new generation units will be of higher economic efficiency and an increased level of safety. The core for the RITM-200S reactor has four times the energy resource than the core for the KLT-40S reactor of the Akademik Lomonosov, as well as an extended nuclear fuel service life. The interval between refuelings for the RITM-200S is about five years, which is about two times higher than for the Akademik Lomonosov.

The family of modern nuclear reactors of the RITM type is widely used in low-power projects. Three universal Project 22220 nuclear icebreakers with two RITM-200 reactors, Arktika, Siberia and Ural became part of the nuclear fleet and are operating on the routes of the Northern Sea Route. In addition, Rosatom is implementing a pilot project to build a low-power ground-based nuclear power plant with a RITM-200N reactor plant to supply power to remote areas of Yakutia. 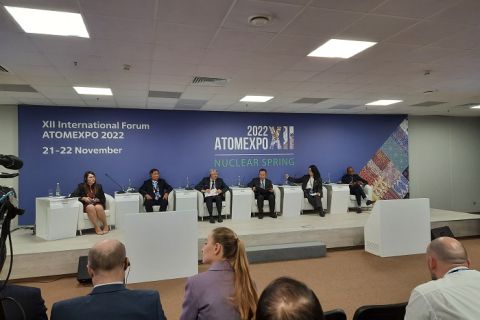