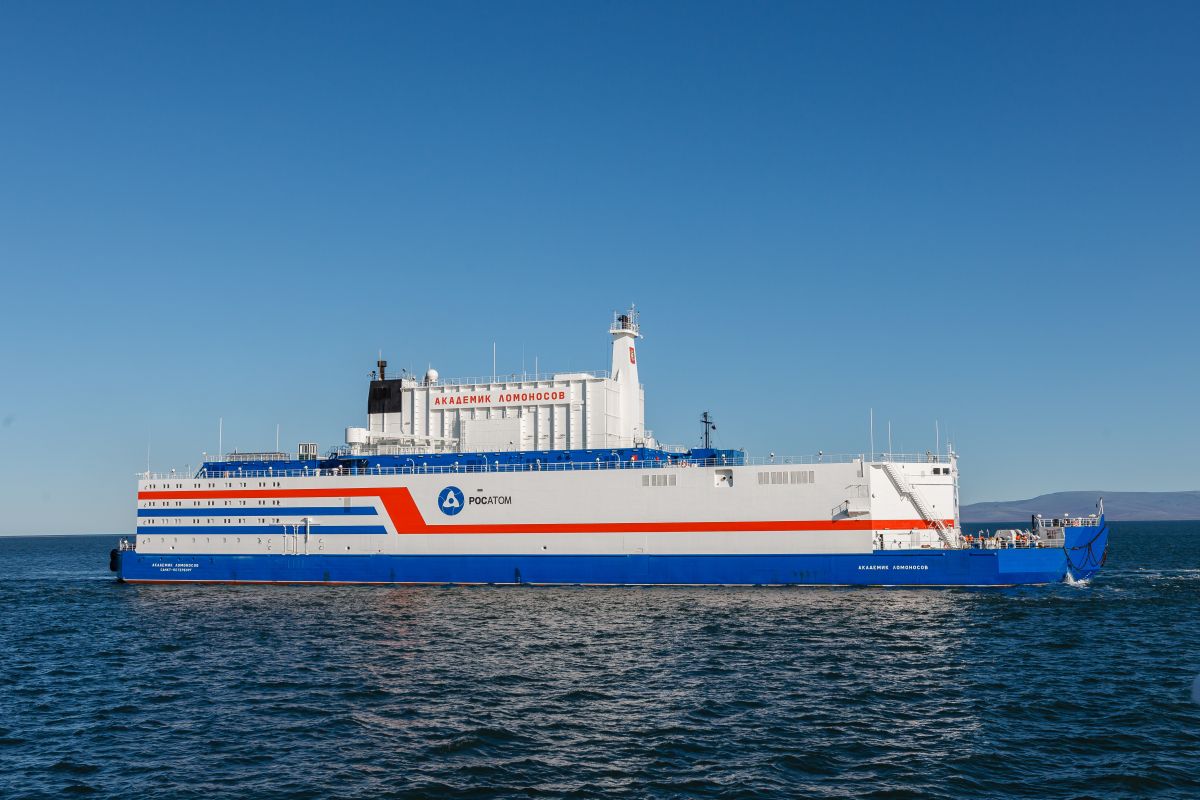 The world’s only Floating Nuclear Power Plant is located in Pevek, Chukotka region in the Russian Far East. It is the northernmost nuclear power plant in the world. The launch of FNPP in may this year was a breakthrough for sustainable development of remote areas and islands of Russian Federation. The Akademik Lomonosov transferred the heat and power to the grid to Pevek. In the future, it should replace the decommissioned generating capacities of the Chaun-Bilibino energy center.

The Asian Power Awards is being held for the 16th time, identifying leaders in the energy sector in Asia. The event was organized by the Singapore-based publishing house Charlton Media, which has been publishing Asia's leading energy publication Asian Power for many years. The jury for this year's award included such companies as The Lantau Group, KPMG Advisory, Pinsent Masons, AFRY, YCP Solidiance.