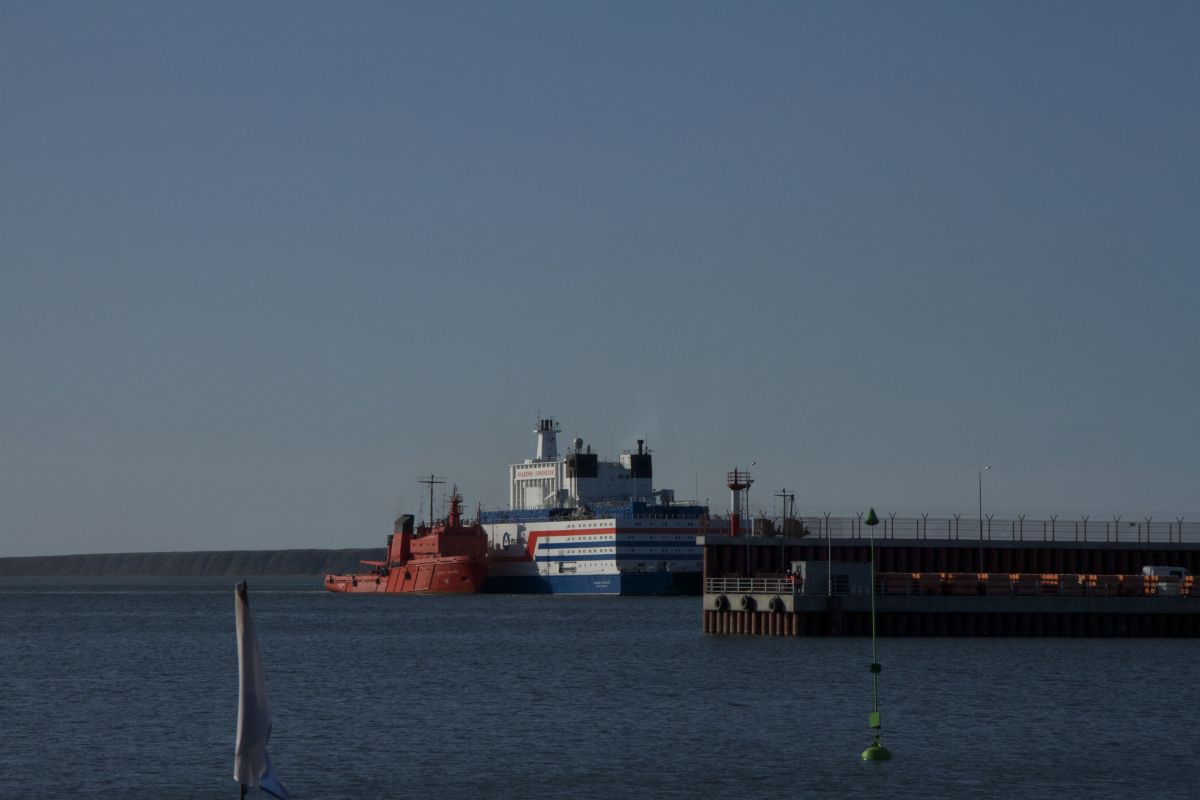 The city with the support of nuclear scientists, implemented a number of measures aimed at improving urban infrastructure and the living standards. For example, 45 million rubles were allocated for carrying out repair and restoration work in the buildings of the city cinema and the Chaunsky natural history museum, as well as for cultural and educational projects. Over 20 million rubles were used to equip the city hospital. Five million was sent to help low-income families, as well as to equip playgrounds in local kindergartens, and much more.

Also, a significant part of the funds was directed to the social and infrastructural development of the Pevek urban district. Soon, the city will have an embankment, a sports and recreation center, an indoor ice rink for hockey and much more.

In 2020, in Pevek, with the participation of the Foundation for Assistance to the Development of Municipal Formations, the Association of Territories for the Location of Nuclear Power Plants (ATR NPP Foundation), it is planned to open an “Atom-class” within the framework of the “Rosatom School” project. Also, the Pevek city district received 2.8 million rubles, having won the competition for social projects of the APR NPP Fund with three projects.

In June 2020, the floating nuclear thermal power plant provided the first heat to the 5th microdistrict of the city. The plans for 2021 include connecting all other districts of Pevek to the FNPP. Thus, in the near future the station will be able to completely replace the capacity of the obsolete Chaunskaya CHPP.