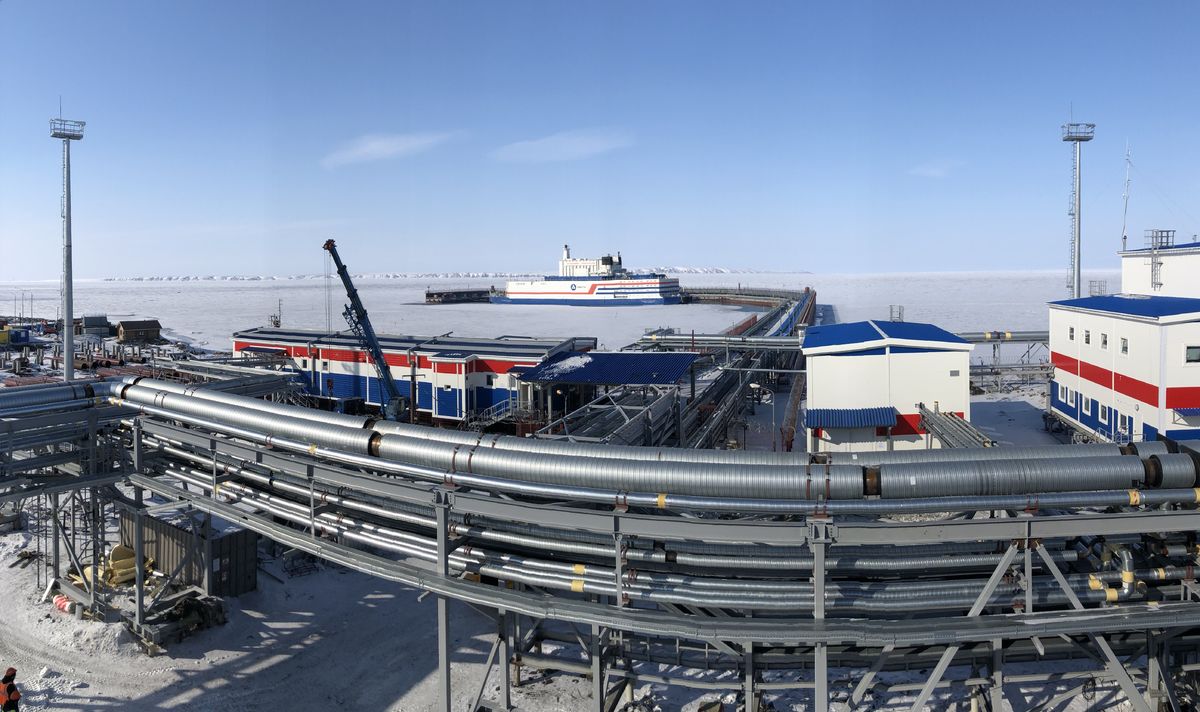 “Today we can consider the floating nuclear power plant construction project successfully completed. We finished our main task for this year - fully commissioned the FNPP in Pevek, Chukotka region. Today, it officially becomes the 11th nuclear power plant in Russia and the northernmost one in the world,” Andrei Petrov noted.

Earlier, the Far East directorate of Rostechnadzor, Russia’s technical, nuclear and environmental watchdog, carried out an inspection of the project. Based on its results, the FNPP received a “statement of conformity”. This document verifies that the FNPP is built in accordance with all project documentation requirements. Additionally, the project received approval from Rosprirodnadzor, the executive authority controlling and supervising activities in the field of environmental management. Receiving these documents means that the FNPP fully adheres to all norms and regulations, including sanitary, epidemiological, environmental, fire safety, construction requirements and federal standards.