Rosenergoatom JSC (part of the Power Division of ROSATOM) has obtained a license to operate nuclear installation of the floating nuclear power plant (FNPP) The Akademik Lomonosov for 10 years, until 2029. 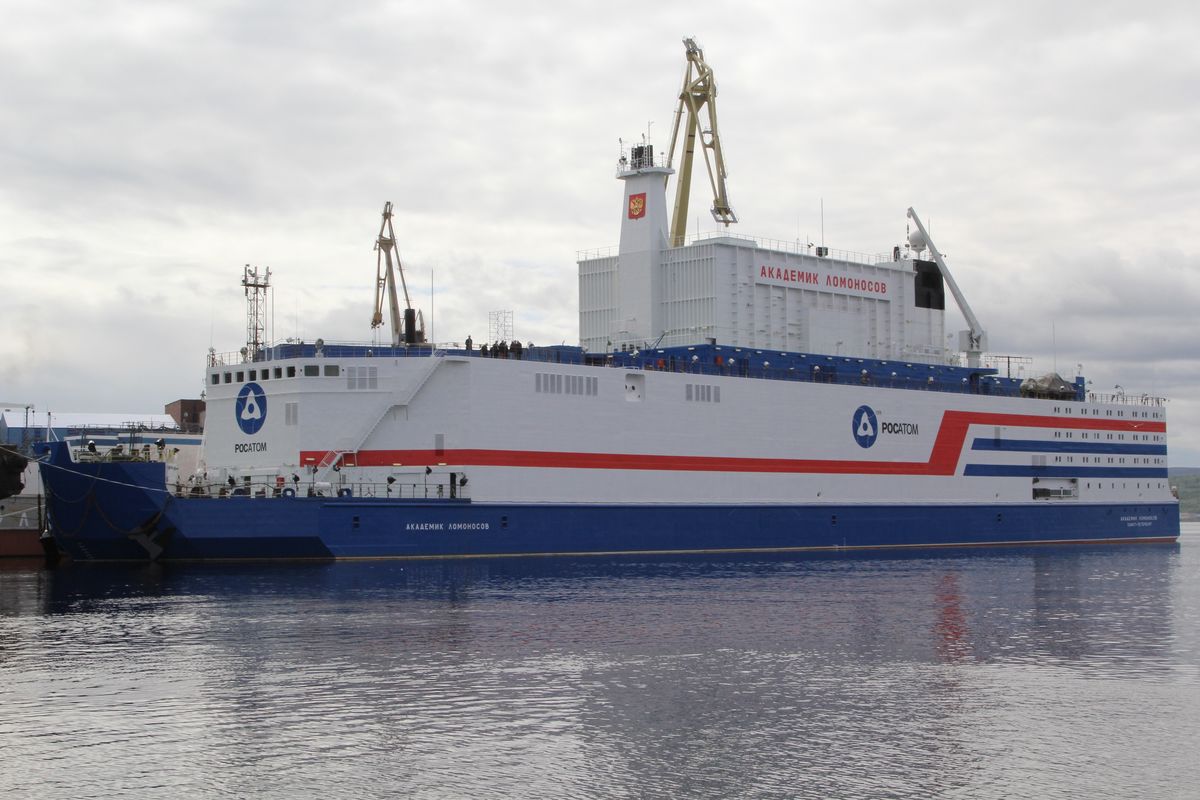 The license was issued by the Federal Environmental, Industrial and Nuclear Supervision Service (Rostechnadzor).

​General Director of Rosenergoatom Concern JSC Andey Petrov noted: “Getting the FNPP operating license is a result of the complex longstanding work to develop a unique nuclear facility. This will allow to start transporting FNPP to the seaport of Pevek late this August followed by tests and commissioning of the floating nuclear co-generation plant late 2019.”

The builder (Baltijskiy Zavod JSC) is expected to hand over FNPP to the customer (Rosenergoatom Concern JSC) before the end of June. In Pevek, before the end of this year, it is planned to complete FNPP on-shore and hydraulic structures as well as infrastructure which will provide for transmission of electricity to the power grids of Chukotenergo and heat to the heat supply lines of the city.​

It is expected that FNPP will release first kilowatt-hours of electricity in December 2019. In future, FNPP should replace generating capacities of Chaun-Bilibino Energy Hub – Chaun TPP in Pevek and Bilibino NPP in the city of Bilibino. FNPP placed in Pevek will create conditions for expedite socioeconomic development of Chaun Municipality and Chukotka as a whole. Besides, FNPP will become one of key infrastructure elements under the program of development of the Northern Sea Route.