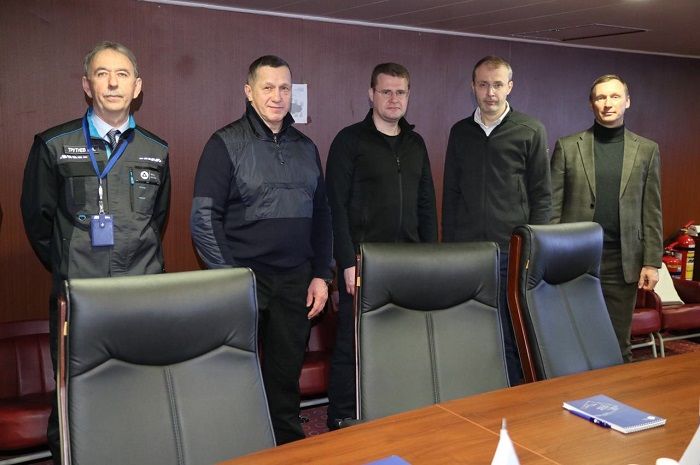 Yuri Trutnev visited the floating nuclear power plant (FNPP), where he met with the director of the station Vitaly Trutnev. The director made a presentation on the FNPP, its key objectives, results and performance indicators.

Vitaly Trutnev noted that as a result of the replacement and construction of new heat supply networks, Pevek would switch to a closed heat supply system from the floating nuclear power plant by the end of October 2021.